The guests of honor for Ropecon 2015 are Michelle Nephew and Jason Morningstar. 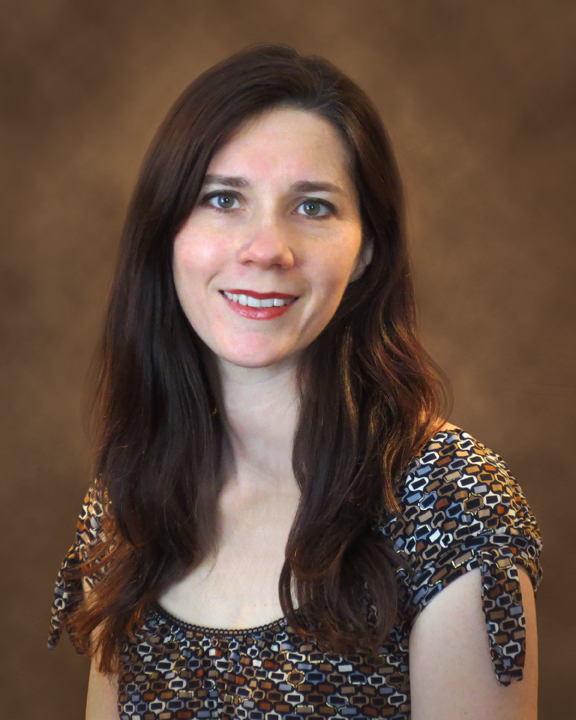 Michelle Nephew has been at Atlas Games for over 15 years, and in that time has worked on more than a hundred RPG books, card games, and board games.

After years of playing Shadowrun and Vampire in college, Michelle’s game editing career began with Atlas Games’ Three Days to Kill, the very first adventure available for sale under the Open Game License. She followed that up by authoring her own OGL adventure, The Tide of Years. Over the next few years she sent nearly forty OGL products to press as Penumbra Line Developer.

While continuing to edit and develop games for Atlas, she finished her Ph.D., writing her dissertation on the topic of authorship and roleplaying games. A chapter from that has since been published in Gaming As Culture (a collection of academic essays on RPGs), and she contributed a chapter to the Kobold Guide to Board Game Design.

Michelle is also a past Board Member for the Game Manufacturer’s Association (GAMA), and has appeared as Guest of Honor at premier conventions like Gen Con and Origins. The games she’s worked on have won numerous awards — like the Parents Choice, Tillywig, Origins, GAMES 100, and ENnie Awards to name a few — and have appeared on TableTop with Wil Wheaton.

Michelle’s recent focus at Atlas Games has been developing and editing card games and board games, including fan favorites Gloom, Once Upon a Time, and Dungeoneer. She also designed her own transparent card game about assembling the ultimate Renaissance faire costume, called Ren Faire.

Michelle lives in Duluth, Minnesota, with her husband John and their three children. John’s grandmother was Finnish, so Michelle is looking forward to seeing if what she’s heard about Finland is true.

Jason Morningstar is a game designer and information technology professional who lives in Durham, North Carolina, USA. In addition to Bully Pulpit Games, the company he co-owns with partner Steve Segedy, Jason works at the UNC School of Nursing. 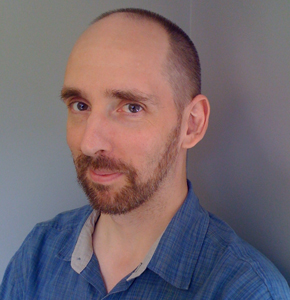 Best known for his game Fiasco, which earned him his second Diana Jones Award for Gaming Excellence and was featured on Wil Wheaton’s series Tabletop, Jason’s game design credits include The Shab Al-Hiri Roach, Grey Ranks, Carolina Death Crawl and many others. His most recent roleplaying game is Night Witches. Beyond roleplaying, Jason consults on the use of games for teaching and learning in medical education, most recently with the University of North Carolina at Chapel Hill, Kaiser-Permanente Health Care and the Innovation Learning Network. In addition to design, Jason has written extensively on game-related topics, with articles appearing in States of Play: Nordic Larp Around the World and the journal Analog Game Studies. His essay on improvisation, “Agreement, Endowment, and Knowing When to Shut Up” was recently featured in the anthology Unframed: The Art of Improvisation for Game Masters.
This is his second visit to Finland! Jason attended Solmukohta 2012 and contributed to the associated book (The States of Play book edited by Juhana Pettersson. In his own words;  ”I loved Finland, particularly your salmiakki ice cream, and am eager to return and try some other flavors like terva.”